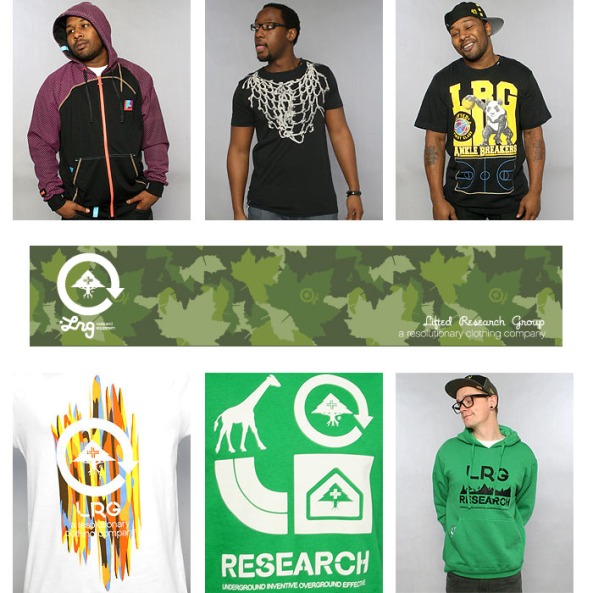 Check out some items from the 2009 LRG Spring Collection. 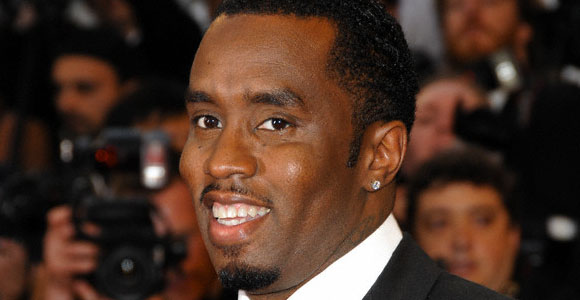 Diddy is one person that does not like to play around with money and he makes it very clear. This hip-hop mogul has recently dropped some details about his forthcoming LP that will be titled “Last Train To Paris.” Diddy has said that this new album is described as being “electro-hip-hop soul funk.” With this album, Diddy is trying to bring in a new genre of musoc he names Train Music. It will be deeper than any other type of music he has worked on before and is a deep love story. Some guest features on the album will be The Dream, Tricky, The Neptunes, Mario Winans, T-Pain, and Rodney Jerkins. 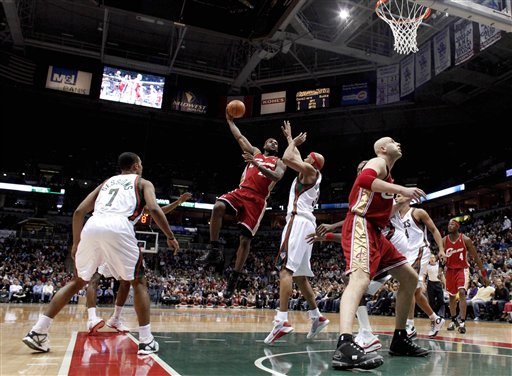 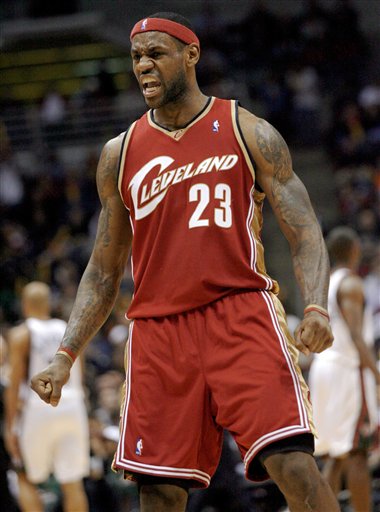 The Bucks were close in the score versus the Cavs most of the game. One person they could not stop at home was the King, Lebron James. James was on fire all night despite the close score. He dropped 55 points on the road against the Bucks. He added 5 rebounds and 9 assists to a 111-103 victory. All of Lebron’s 50-point games have been on the road and yesterday was the 7th of his career. Michael Jordan has the record with 13 50-point games on the road since 1986-1987.