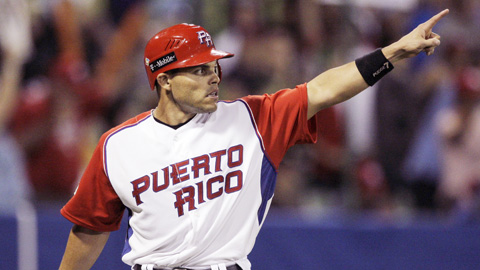 One day after the big win against the Dominican Republic, The Netherlands could not handle Puerto Rico in its home town. The Puerto Ricans shut out the dutch in a 5-0 victory. Ivan Rodriguez and Alex Rios both had good games. Next round is in Miami for both teams. 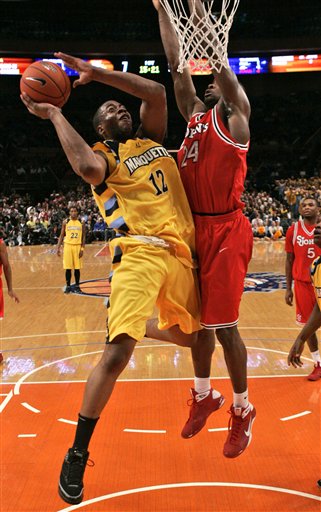 One day after eliminating powerhouse Georgetown, St. John’s was ruffed up by Marquette in a 74-45 beat down in the Big East tourney in Madison Square Garden. St. John’s played so bad that they only scored 10 points in the first half. Wesley Mathews led the Golden Eagles to victory with 20 points into tomorrows match-up with Villanova. This should be a dandy! 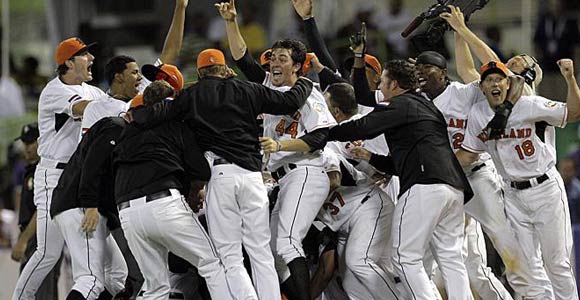 With such a highly paid roster in the World Baseball Classic, the Dominican Republic looked like that would have not problem beating the Netherlands, whose roster combined makes less than a million dollars. The combined $83.4 million dollar roster could not stop the Netherlands in the first meeting between both teams and not last night either, in the most important meeting between the two. The game was scoreless until extra innings. The Dominican Republic score first in the top of the 11th inning making the game 1-0. Then the Netherlands rallied in the bottom of the 11th with a hit that tied the game and hit that won the game and sent its team to the second round of the WBC, eliminating the Dominican Republic.