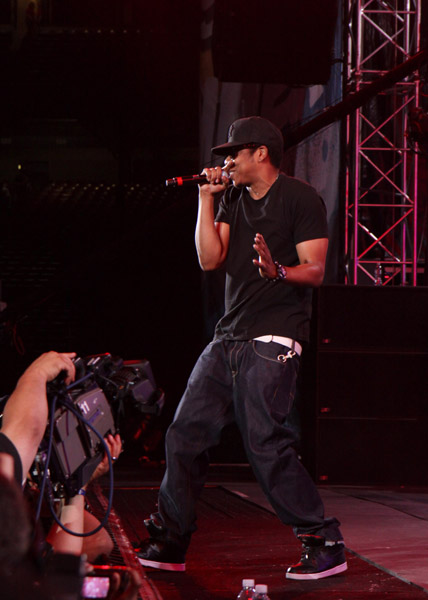 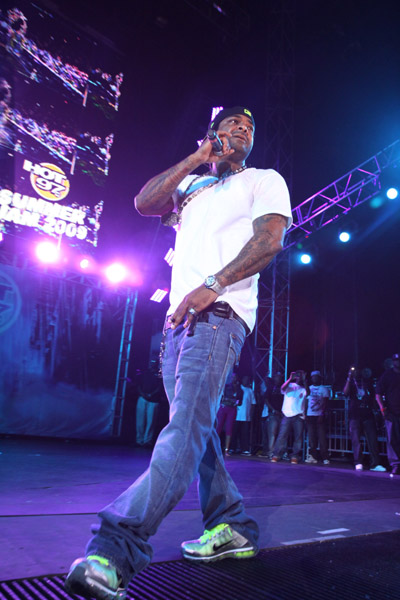 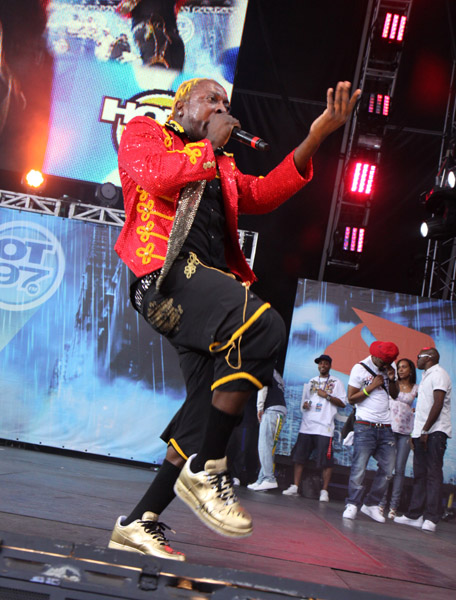 Well last night was the concert of the year on the east coast. Hot 97 Summer Jam was last night in Giant Stadium (last on in that stadium) and it was bananas. Unfortunately I wasn’t able to attend but the way they talking about it on HOT 97 it looks like a lot of people missed out. The original lineup was: Mary J Blige, Jadakiss, Young Jeezy, The Dream, T-Pain, Jim Jones, Juelz Santana, Pleasure P, Mavado, Serani, and Elephant Man. There were several guest appearances. Red Man and Method Man came out to perform with Mary J, Fabolous came out with The Dream, Swizz Beats came out with Jadakiss and Jadakiss introduced Jeremiah. Drake was a guest appearance and performed as well. The big surprise was Jay-Z performing and doing his new track, D.O.A. (Death of Autotune) which was released a couple days before. T-Pain also showed up on stage when he was performing the track.

Oh by the way, Hot 97 is streaming live. Click here